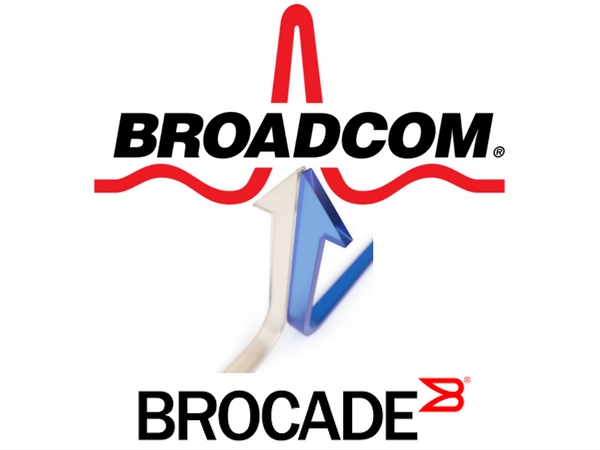 Hula Networks’ key OEM vendor Brocade Communications and it’s Ruckus Wireless division has been acquired by Broadcom. Broadcom plans to keep the SAN division of Brocade while divesting itself of the IP business which includes Ruckus Wireless. Hula Networks plans on following this story closely and we are looking forward to a continued relationship with Brocade and Ruckus now and into the future. As events transpire we will continue to update Hula Herald readers.

Broadcom intends to fund the all-cash transaction partly with new debt financing, and the partly with cash on hand. As of last quarter, Broadcom’s cash and equivalents totaled just $1.96 billion, so the majority of the purchase price will have to be covered using debt.

That said, the acquisition will likely end up costing Broadcom considerably less than its initial $5.9 billion price tag since it will immediately sell off one of Brocade’s primary business units. Broadcom said it will “retain Brocade’s Fiber Channel SAN [Storage Area Network] Switching business” and divest its Internet Protocol (IP) networking unit, which now includes Ruckus Wireless which was acquired for $1.5 billion earlier this year.

The reason for the acquisition — and immediate divestiture of the IP unit — is that Broadcom wants to expand its existing enterprise storage and networking offerings. According to Broadcom, the deal will strengthen its position as one of the “leading providers of enterprise storage connectivity solutions to OEM customers.”

Data storage connectivity offerings are expected to be in rising demand for years to come with the advent of the Internet of Things (IoT), and the massive amounts of data already available in our digital world.

Injustice anywhere is a threat to justice everywhere. Darkness cannot drive out darkness; only light can do that. Hate cannot drive out hate; only love can do that.
Hula is a buyer of used routers, switches, and storage SAN’s from multiple OEM’s including Arista Networks, Cisco Systems, EMC, Juniper Networks, NetApp. With the purchase of your legacy or over stocked hardware allows you and your team trade-in values, cash offers or exchanges allowing for free IT budget spending on new projects. With that being said, Hula can offer it’s VAR services as well. There are three main services that I feel truly set Hula different from the rest: Core Network needs including solutions from Cisco, Juniper, Brocade, Dell/Force 10 and Arista Networks. Wireless Hula Networks Professional Services offer a wide array of solutions to meet your needs. Security-Hula Networks allows organizations to ensure policy compliance, minimize internal and external threats, secure their information and assets, and reduce exploitation of vulnerable networks from Palo Alto Networks and Fortinet Please, let us know if we can help and have a great day. 866-HULANET sales@hulanetworks.com
Does your data center stack up against your competitors? If your data center strategy simply means deploying the latest technologies from the biggest network vendors in the industry you may be missing the boat. Cutting-edge data centers deploy best of breed manufacturers to gain leverage over their nearest competitors. Hula Networks offers options of new and pre-owned equipment - or a combination of both - ensuring your data center is filled with optimal technology at a cost that fits your budget.
Lots of incoming Cisco & Juniper Call 866-HULANET sales@Hulanetworks.com today
Juniper Networks switches, routers and modules available ship online @ Hula: https://shop.hulanetworks.com/collections/juniper-switches-modules 866-HULANET sales@hulanetworks.com
Hula: one customer at a time.